I chose Derek Blanks because I like how he was transparent about all the struggles he encountered from the beginning of his career path, and all the way through to what it took to become a successful professional photographer. I enjoyed learning about the different ways he was challenged when he was in school and had different jobs, he overcame many difficult challenges to get where he is today, and did it because he knew this was his passion.

He continues to challenge himself to improve in all areas of his career.

Wayne Unten was originally a graphics design major but had a lingering sense of not knowing what he wanted to do. All he knew was that he wanted to do art, which hints at why he was a graphic design major. One day in an illustration class, he saw that they were telling “stories” through the illustrations, something so simple, yet he had never dwelled on it until then. Just like that a spark was lit and was only pushed further with the help of films, Jurassic Park being the most notable. Unten knew from then that he wanted to make something like Jurassic Park. 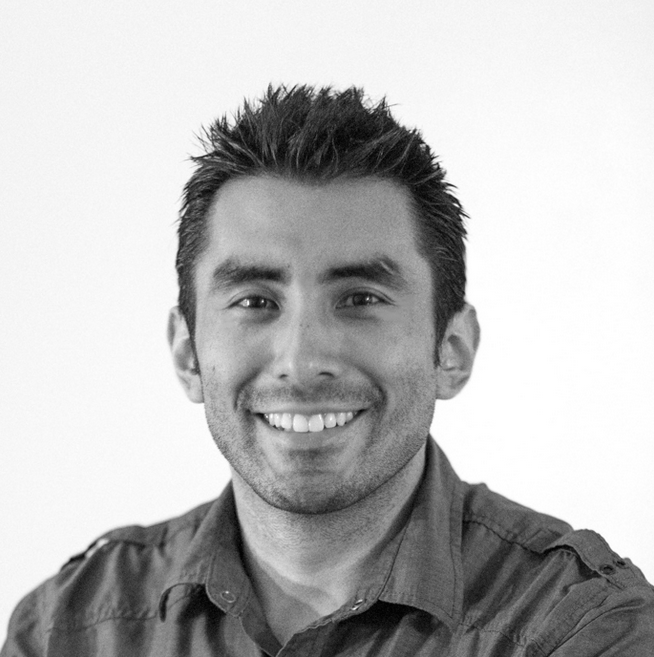 For my Roadtrip Nation Report, I chose Mauricio Abril. He is an illustrator/concept artist, and has found work at Walt Disney Imagineering. He didn’t initially choose to pursue a career in art, but his interests are what led him there.

Atiba Jefferson has been an idol of mine for sometime now. Growing up being interested in skateboarding his name would pop up everywhere. He is one of the biggest photographers in the skateboard world. Big skateboard publications and professional skaters are constantly wanting to have Atiba photograph for them. He also has some big clients such as Nike, ESPN, and Cannon. You will see him in almost every skateboard/photography magazine. He has also been added to some video games. That has to be such a huge accomplishment, being a photographer added to a game that is about sakteing.

The first time Atiba picked up a camera was 15 years old. Atiba broke it within under a year. And took a few years before picking up another one. The next time was senior year in high school. At the time he was working at a skateshop. Skateboarding and shooting photography was his passion and wanted to pursue both. He decided to move to California to do just that. Atiba sent some of his work to transworld, one of the biggest skate magazines in the world. He began to make a relationship with one of the photo editors there and was given the opportunity to work as his assistant. Shortly after Atiba connected with the photographer for the L.A. Lakers basketball team. He was taken under his wing and He was taught more about skill and industry. Atiba developed his own style and made every photo he took his own by adding his own techniques. The steps he has taken has made him successful in the passions he pursued and he is now doing what he loves.

Kelly Williams is a Dallas based photographer. She specializes in fashion and portrait photography and has a degree from the Ohio Institute of Photography. After graduating she travelled throughout the US with her camera gear, working odd jobs and photoshoots along the way.
RoadTripNation – Kelly Williams

In my research of Stefan Sagmeister, I was absolutely blown away by his accomplishments and/or milestones throughout his career. They seemed to be like the ones you would read about in fiction, just from the pure luck alone. My favorite milestones of Stefan’s life was the first one he made after graduating college in 1986: He went to Hong Kong to visit one of his friends and did plenty of sightseeing. When he felt he had seen everything the public has access to, however, he became innovative. He wanted to look at design firms, and would call of secretaries of these design firms to be able to tour. In a happenstance of misunderstanding, one of the secretaries thought that Stefan was looking for a job. He was immediately directed to the boss. Stefan used this misunderstanding to create a faux job search so that he could merely tour these design firms, despite having no interesting in taking up any of these jobs he was being considered for. However, one firm wanted to give him a job. Stefan, having no interest in working in Hong Kong, gave the firm a ludicrous salary request in order to sign on and work with them. Much to his surprise, they agreed.

This milestone of his kickstarted his career. Saving all the money he got from his ridiculous requested salary, he worked for two years and eventually bought his own design firm!

Ben Younger is a movie writer and director. He is known for his work “The Boiler Room (2000). His story of becoming who he is is quite interesting and funny. Also, the decisions he made are, in my opinion, very brave and instructive. Although the interview is short, I’m sure each of you will be able to highlight something for yourselves.