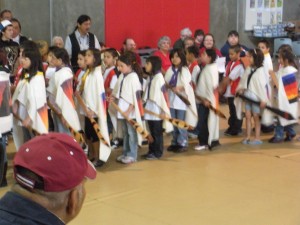 I’ll try to keep a running record of what I hear, and what you contribute.  Thanks for telling stories!

Whenever you see words that are gray and underlined, click there to see a video of that person telling stories about nicknames.

14 thoughts on “Your stories”