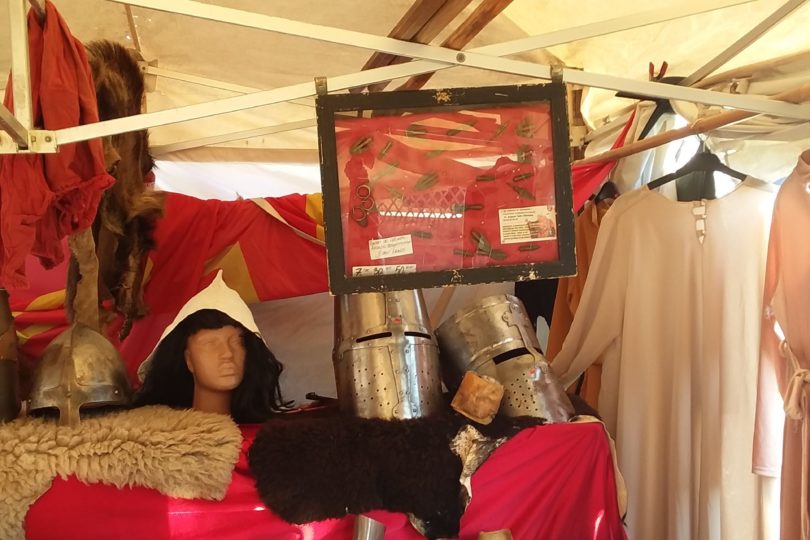 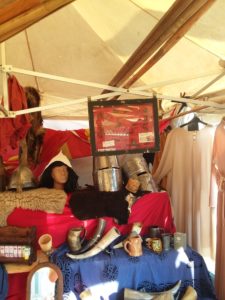 When visiting a medieval festival in Bayeux, I saw all kinds of unique things. All items were hand made and the craftsmanship was fantastic. With it being only 20 minutes away from Caen France, I saw and spoke with a few locals about the items they had crafted. The Vikings, also known as Norseman, colonized the north coast of France between 820-1020 A.D. The Norseman are made up of a few different people’s, such as the Franks and The Gallo-Romans. Christianity also played a big part of the Norseman culture. The Norseman dynasty of northern France is well known both for their military strength as well as their undying loyalty to the Christian religion.