Last weekend, I had the opportunity to attend Collaborations 2014, a dance recital at Lane Community College. The program featured works by multiple choreographers and dancers. I was particularly interested to see my friend and colleague, Bonnie Simoa’s performance. 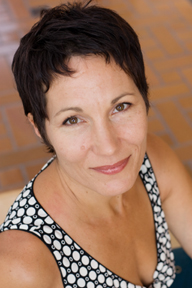 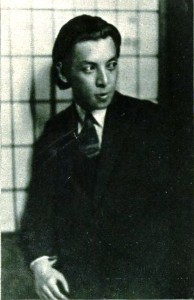 My interest in Yamada Tone Poems I & II came in part from the fact that one aspect of my academic research involves the relationship between modernist poet, Ezra Pound, and Michio Ito, as well as their shared interest in Japanese noh drama. 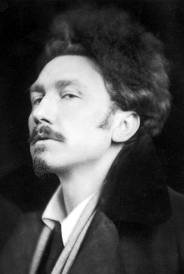 I never thought that I would see my friend perform Ito’s 1928 work on Lane’s campus in 2014. It became quickly apparent that Ito’s choreography resonated with the modernist aesthetics found in Pound’s Imagist and Vorticist poems. When I learned at the end of the evening that Ito’s work had also been performed at Lane in 2013, I was incredibly disappointed to have missed the event.

It occurred to me, however, that either of these dance recitals would have been excellent honors events. The Honors Program sponsors at least one large-scale event each term and tries to include smaller events throughout the year, although funding is a challenge as is time given the busy schedules of both students and faculty. This weekend I recognized the missed opportunity to bring students to a wonderful performance that could also demonstrate the interrelatedness of different spheres of art from a previous era, and I realized that obstacles such as funding and busy schedules need to be surmounted. I hope to initiate a conversation with our Honors Leadership Team about increasing the number of events we sponsor and the type of preparation we give the students prior to the events so that they get the most out of them.